MOUSSA
trending
Artificial Intelligence as a trade-off between security and efficiency vs privacy. 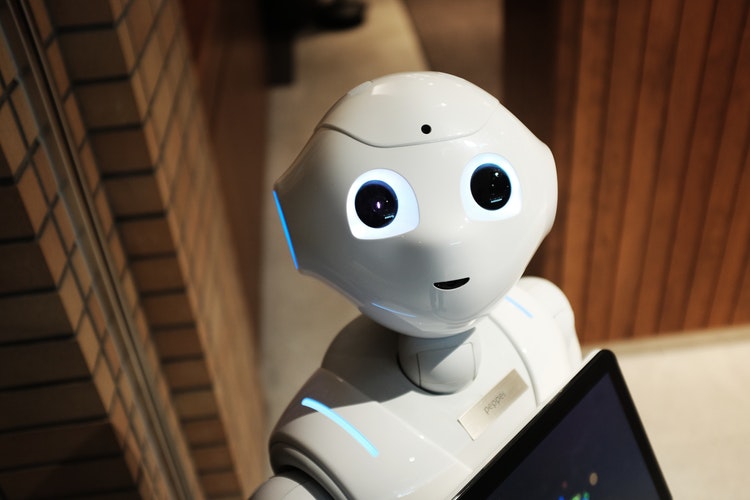 Security and efficiency at the cost of privacy, such is the challenge of Artificial Intelligence.

Let me start by saying that AI is probably one of the greatest inventions of modern-day technology. The dangers it presents do not fully reap it from its merits.

Why ? Simply because it has the potential to make everything faster, better and more efficient. For this one and only reason, artificial intelligence technology is set to pervade every level of human activity, to the point, it could make us futile in many ways.

To repeat again, AI can make us superfluous, even in love and friendship. I would not be surprised if for example, down the road, let ‘s say 30 years from now, if some of us decide to marry AI humanoids.

Real-time accurate data is a must to effectively leverage the potential of artificial intelligence. The more data, the better. With data however, there is usually an invasion of privacy.

Such is the case in The Longgang District in Shenzhen, China, where artificial intelligence is used with camera systems to drive real-time smart decisions on city planning.

I must say, cameras everywhere, alongside artificial intelligence to monitor, gather and process data is a great idea. There are many benefits to it.

The Chinese government can thus, for example, monitor in real-time the number of new inhabitants in a neighborhood to plan schools, water supply levels, power outages, you name it.

This Smart City project,  in collaboration with Chinese government was developed by tech giant Huawei. It has since allowed the authorities to even accurately plan the number of hospital beds. No wonder China was so successful in response to the Coronavirus.

It ‘s fair to say, urban planning is easier with AI. With cameras everywhere, coupled with state-of-the-art image recognition artificial intelligence technology, it becomes easy to also fight crime. Even jay-walking is detected, and so are illegal construction activities.

It ‘s interesting that most Chinese welcome such intrusion on their privacy for the greater good of security and efficiency.

In the West however, I cannot imagine such a thing. It is true, fighting crime has been easier recently with the proliferation of cameras and smart devices.

Even police brutality is being reported on more frequently.

Still, in Western culture, we value privacy for good reasons. Even less intrusive data collection mechanisms from Facebook are frowned upon.

Do you think security and efficiency are enough to warrant such intrusion on privacy ?

Or is real-time transparency as it pertains to our public servants, ( like some city workers wearing body cameras for example) a good thing ?

Let me know your thoughts !