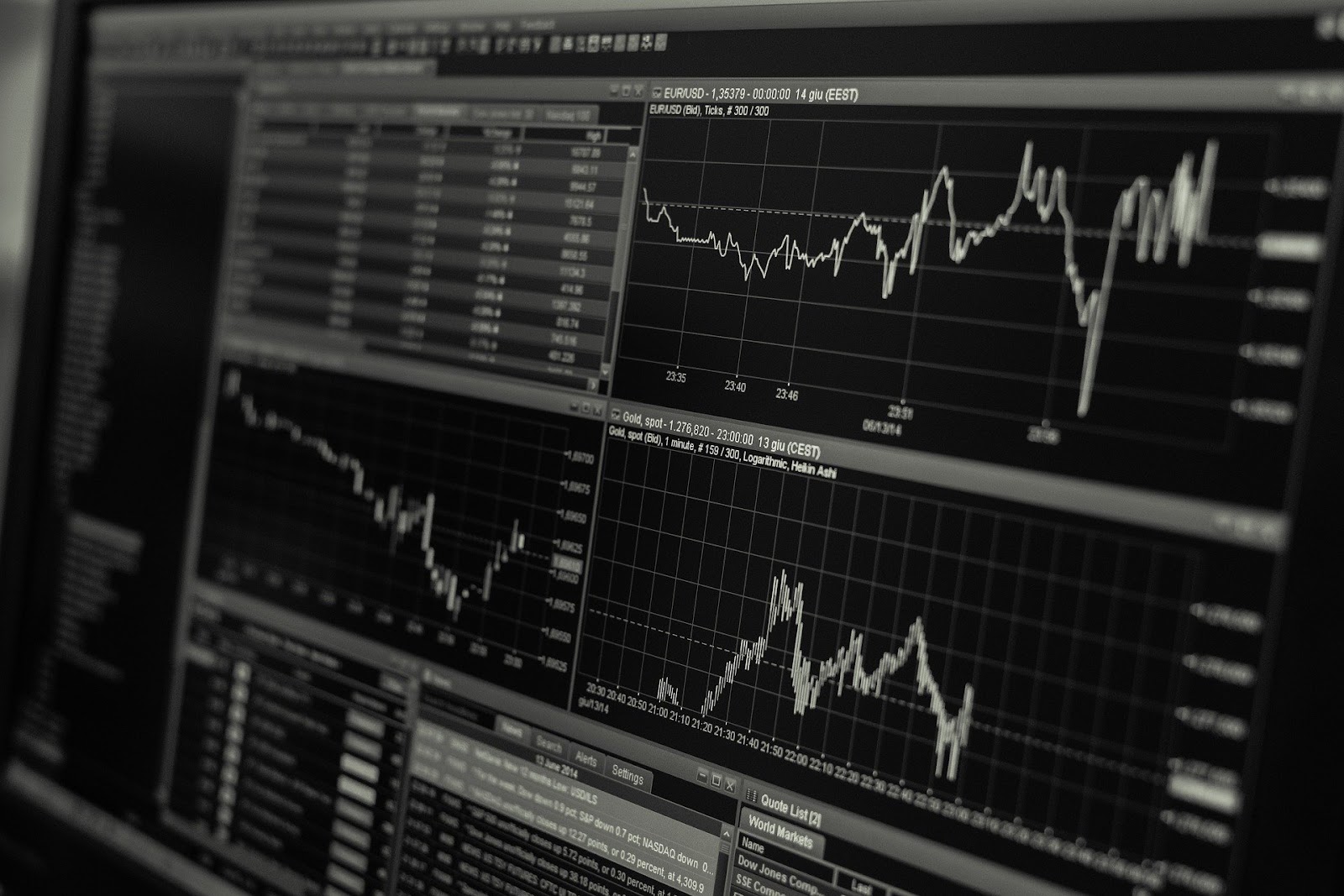 Image by Lorenzo Cafaro from Pixabay

What more interesting application of Artificial Intelligence could there be other than finance ? Think about it, what could be more enticing than an AI algorithm able to crack investments and the stock market ?

It sure sounds like every man’ s dream to own such a “money-printing machine”. Even better than having your own Warren Buffet work for you exclusively on investments.

Like many other fields, finance is subject to change with AI. There are even some machine learning bots specialized in stock trading all over the internet these days. Some you can even download for free and use at your own risk.

At your own risk I say, because chances are, if those AI bots were any good, they would not be available for free to public use, at the risk of the owners losing their advantage on the market.

One particularity about these algorithms is that, if everybody uses them, they won’t work as effectively as intended. It defeats the whole purpose.

Is it possible to build such a money-printing machine though? The answer is quite complicated.

Research suggests that when tested using historical data, AI strategies are phenomenally successful, beating the market up to 40% on an annualized basis.

Not so fast though.

Professor Avramov and his colleagues were able to recreate several neural networks that past researchers found useful for trading.

They also used recommended techniques suggested by previous research to train neural networks with US stock data from 1957 and onwards.

The neural networks were successful when using historical data. They were however much less performant when introduced to real world trading.

There are many reasons for this. Professor Avramov and his colleagues discovered that much of the portfolio's paper profits in AI research were coming from microcaps, meaning stocks with minor market caps.

The problem is that so few shares of those microcap stocks trade that it is difficult to acquire a sizable portion of them without skyrocketing their prices.

Microcap stocks are also difficult to borrow when you want to sell them short.

Restricting their AI strategy to stocks that are easy and cheap to trade, Avramov and colleagues find half of the paper profits to disappear, even before accounting for transaction fees, which alone could eat up the remainder of those strategies paper profits as machine learning generates much higher trading volumes than that of conventional strategies such as momentum and value investing.

In simple words, machine learning techniques have largely failed to live up to their promise. This is maybe the reason hedge funds that use AI have not outperformed the S&P 500 in the last decade.

The Eurekahedge AI Hedge Fund Index for instance has, since its inception, produced a 12.7% annualized return, in comparison to a dividend-adjusted 13.3% for the S&P 500.

This does not mean that AI is worthless in the stock market. Instead, it indicates that machine learning has yet to prove its potential.

Personally, I believe this is an easy problem to solve.

Future research on AI application to financial markets has to take account of this phenomenon of microcaps. Neural networks have to be trained by taking into account real market conditions, including transaction fees.

While many academics remain skeptical as to whether it is actually possible to put in practice machine learning algorithms that can tremendously defeat the stock market, Glickman, founder of J4 hedge fund, believes he has already cracked the code, by creating an autodidact computer superintelligence, that learns to reprogram itself the more it interacts with the stock market.

About Glickman, he has a very impressive background. He is the holder of multiple patents in image processing, pattern recognition and networking technology, a real computer whizz, for sure.

Convinced that market drivers are always changing, and that AI is the real deal, he set out to build a theorem prover that could reprogram itself and generate new models. It however took Glickman a huge investment in a system of supercomputers.

While Glickman has not disclosed the specifics of his proprietary technology, he was able to raise $10 million in capital from friends and family to build his business including 400 servers that form a supercomputer.

His system, he claims, can put on trades, shut them off and reboot as necessary.

Glickam affirms to have built the ultimate AI trading machine that has been beating the market magnificently and consistently, although two academics with expertise in algorithmic finance expressed skepticism that his innovations are as revolutionary as he claimed. Neither expert was however familiar with J4.

I specifically like Glickam’s approach of a self-teaching AI supercomputer. Autodidact AIs tend to be more successful than pre-programmed ones as is substantiated by Google’s AlphaGo zero.

Whether this genius has figured it out, only time will tell. Either way, I believe in an approach from first principles with a self-teaching AI rather than a preprogrammed one.

Always changing market conditions dictate that historical algorithms might not always be very efficient. And training of neural networks should be done in an environment that is identical to real market conditions to take into account microcaps and transaction fees for more accurate results.