Google DeepMind managed to solve the protein folding problem, which is a 50-year old grand-challenge.

To grasp the implications of this new advancement, let us first understand the protein folding problem. 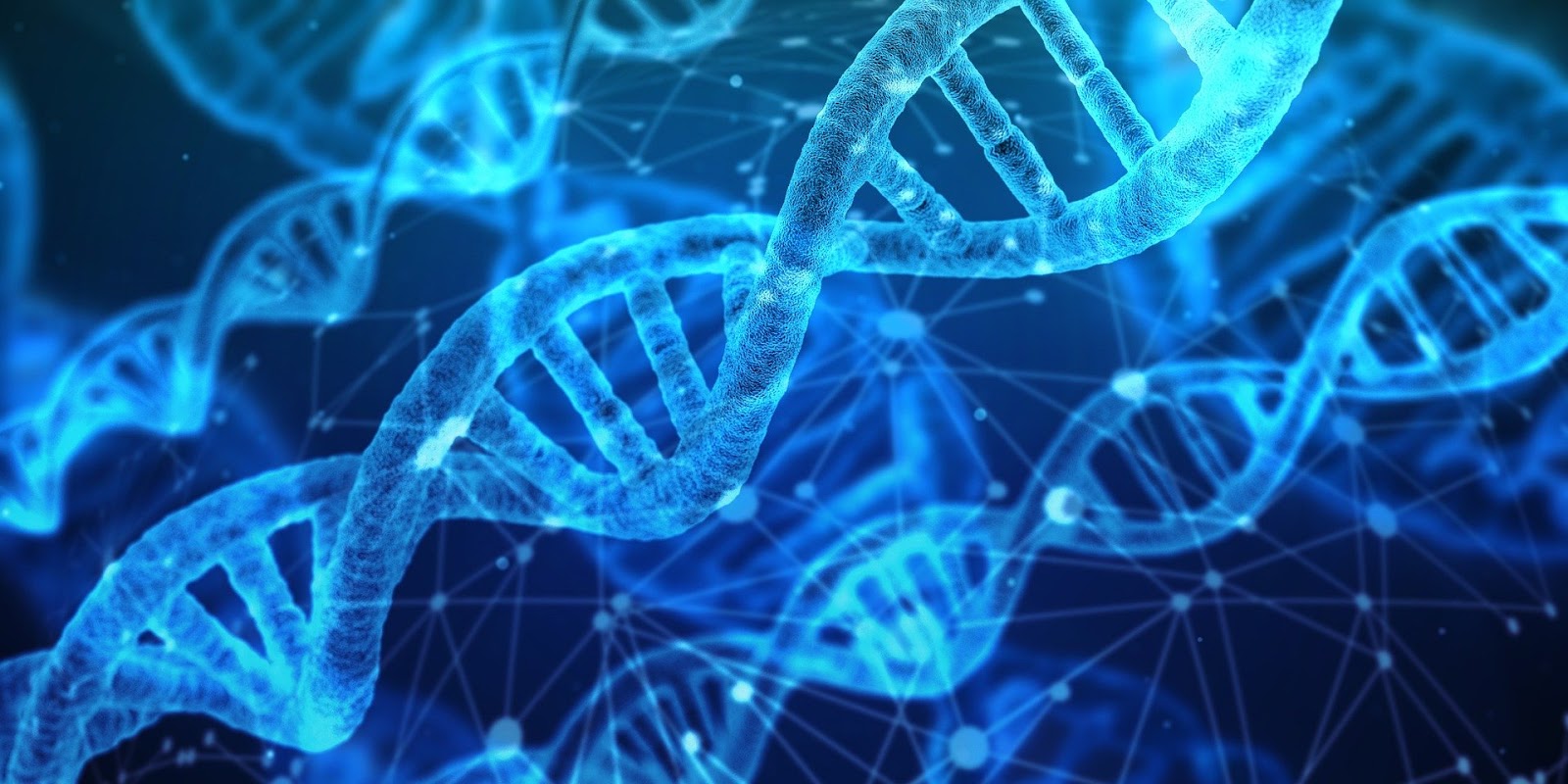 Image by Gerd Altmann from Pixabay

What is protein folding ?

-Proteins are important in every biological process for all living things. They are made of amino acids, which are also called the basic building blocks of life. There are exactly 21 amino acids.

-Proteins are chains of amino acids. They play an important role in life. In fact, they are often referred to in biology as workhorses of living organisms, structure providers, movers, reaction catalysts, etc, in light of their role in many biological processes.

-Each protein has an intricate 3-d shape that defines what it does and how it works.

-We know of over 300 million proteins but we only know the exact 3d shapes of a fraction of these proteins.

The folding structure of a protein has always been thought of as the result of the interaction between the amino acids in its chain. These amino acids make the protein fold, and therefore determine its structure.

Knowing the amino acid sequence that makes up a protein, could we determine the 3-D structure of the protein ?

Could we create a one-to-one function that maps the sequence of the amino acids in a protein to a 3-D structure representing the shape of the protein ?

For decades, scientists from all around the world have struggled to answer this question, better known as the protein folding problem, which sets out to determine a protein shape just from a string of amino acids.

This problem has been a major hurdle in our understanding of modern biology.

And then came the AlphaFold AI system, created by google, just to solve the protein folding problem. Before, scientists had already painstakingly mapped out the sequences and structures of about 100,000 proteins.

The Google AlphaFold team was able to use this past data to train their deep learning system. After years of trying to solve this problem, finally, AlphaFold can accurately predict the shape of a protein just from its sequence of amino acids.

And the implications of this advancement are huge:

Thanks to Google for this amazing contribution to humanity. The implications of this advancement are enormous.

In the field of medicine, these new advancements will allow us:

-to better understand diseases much quicker

-to develop better drugs much faster to fight diseases

The ramifications go beyond just bio-medicine and can tremendously enhance even our ability to fight environmental catastrophes and global warming. For instance, the use of enzymes to break down plastic waste is an obvious application of this new discovery. So is the capture of carbon from the atmosphere with the help of proteins.