MOUSSA
tech
Is blockchain technology dead ? What happened to bitcoin ? 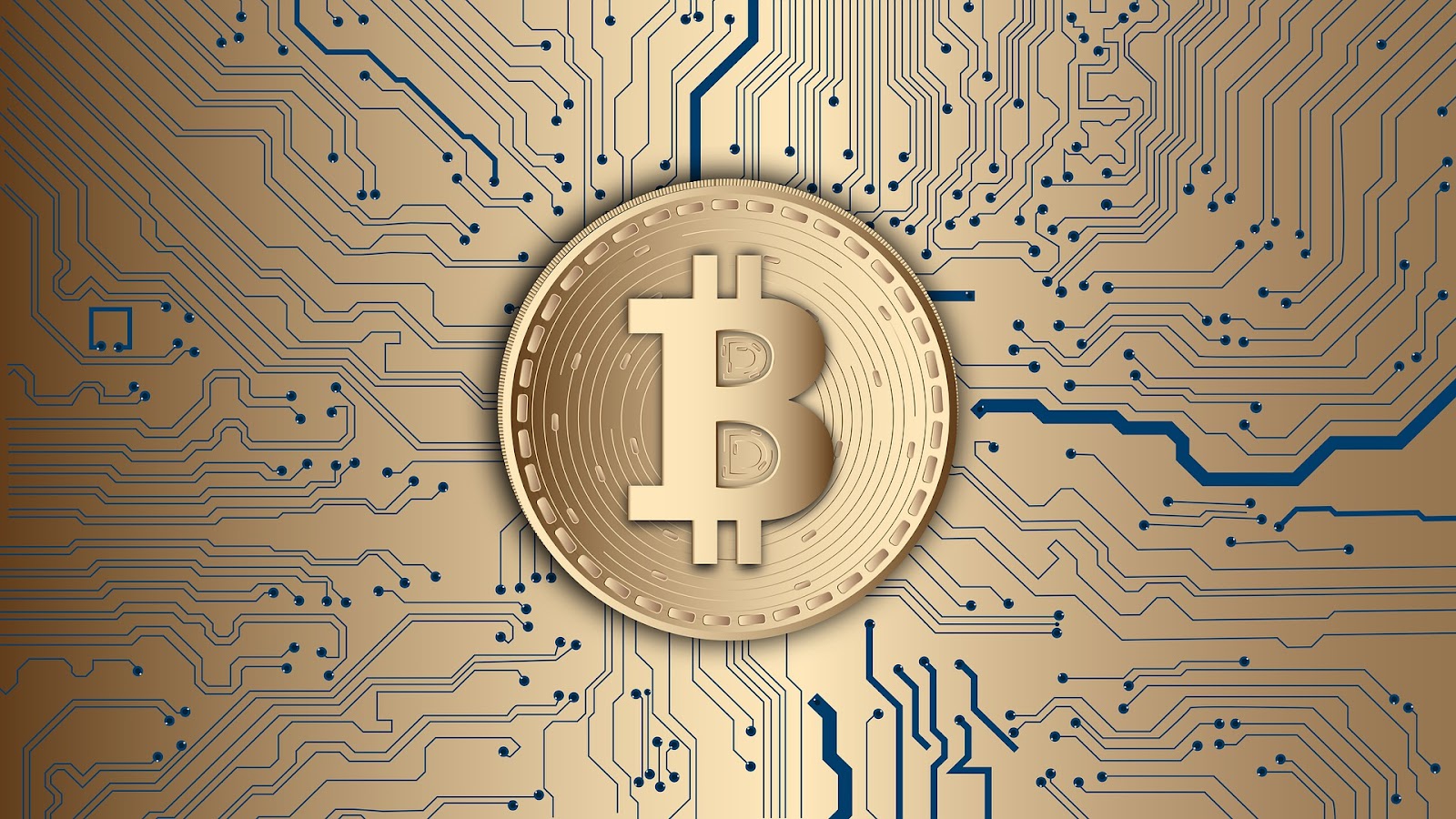 Image by VIN JD from Pixabay

One thing for sure, blockchain is not that popular anymore.

In fact, I remember the years 2017 and 2018, when crypto was the hottest thing in tech. Opportunists used to rush and write white papers just to raise money.

There was no need to fully think through an idea. It was not even necessary to demonstrate proof of concept. All you had to do was:

It was very tempting, back then, to join the money-grabbing race. As a tech insider at the time, I was certain that many invested in ICOs just because they did not want to be left out.

In reality, most had no idea what blockchain was.

Word was around that it would be the next great technology. That it could get even bigger than the internet. No one wanted to miss it. Thus it became a child 's game to raise millions...

Back then, IPOs were starting to sound archaic. The cool new kid in the block became the ICO.

Just in 2017 for instance, a little over $10 billion dollars were raised in ICOs, with an average Initial Coin Offering of $24.35 million.

The following year, 2018, aggregate ICO funds soared up to almost $11.4 billion. It is interesting to note that most blockchain companies at the time raised money without building any sort of prototype. In other words,  ICO was just a form of seed funding.

Nowadays however, it almost seems that blockchain is dying. I mean, it’s relatively rare to hear about it today. All the focus has now gone to Artificial Intelligence.

As counter-intuitive as it may sound, blockchain is still alive and strong. A Bitcoin for example, at the time of this writing, is worth a little less than $10,000.

I believe it is here to stay.

Many still trade bitcoin as a financial instrument, though it was initially meant to be a form of payment.

Despite being less popular now, bitcoin and ethereum are still gaining ground as forms of payment. Many more established companies use them more. And these currencies are even more popular among startups.

In the food industry for instance, Takeaway.com accepts bitcoin for delivery in many European cities. Liefrando is a pertinent example of a major food delivery company in Germany that accepts bitcoin.

In the US, there are many intermediary services that enable purchasing with bitcoin from institutions that do not allow it.

As an example, Domino Pizza does not take direct purchases with bitcoin. You can, however, use intermediary services that make the purchase from Domino for you as you pay in bitcoin.

In many countries there are more and more websites which list companies that accept bitcoin. Wheretospendbitcoins.co.uk is an example of such. In fact you will find plenty of major high street stores, online businesses, restaurants and bars in the UK that accept bitcoin.

It is tempting to think that Bitcoin is the only survivor among crypto-currencies. Interestingly enough, Etherum and liteCoin are also gaining more traction in online purchasing.

It is evident that cryptocurrencies are here to stay. Industry giants like Microsoft’ s Bill Gates share this belief.

This is, in my belief, the main reason they are not widely accepted everywhere. At least, that is the reason why online travel agent Expedia changed its mind on adopting crypto after the value of bitcoin plummeted in 2018.

The travel agency had earlier embraced bitcoin in 2014.

After all, which respectable company would want to use the currency of illegal activity in the dark web ? Microsoft would. Indeed, bad usage of crypto on the Silk Road does not reap the currency of its merits.

Anonymity in bitcoin also makes it attractive in activities such as online gambling, a very big industry currently valued at $600 Billion. What is more, such an industry is expected to rise.

Crypto is still a thing. So much so that even Facebook decided to launch a rival to bitcoin in 2019.

It becomes more obvious that blockchain will only keep gaining ground when considering third world countries.

On Nov. 2, the African Digital Asset Framework (ADAF) launched with a mandate to promote cryptocurrency commerce within the continent. Akon is also building a futuristic city in Senegal supposed to run on blockchain technology.

In Africa, the technology is being used more and more to solve some of the continent’s burning issues.

From gaming, lottery, to transportation, African companies have been embracing decentralized ledger technology.  The potential for blockchain remains huge for third world countries. From applications to voting, access to banking, to only cite a few, the list goes on.

Even China has embraced the technology, convinced it is the next frontier for a digital future.

A lot of focus so far has only been on crypto, but to say that blockchain technology will be embraced by more countries in the future is an understatement.

I remain convinced that blockchain is not dead. It is more alive now than in 2017.  It definitely got through the bubble phase.

As time goes on, current trends indicate it will only get bigger as more and more companies accept crypto payments, and more and more third world companies consider blockchain as a solution to many of their issues.

Even in programming, demand for blockchain developers exceeds supply. The future is indeed a digital, cashless blockchain society.

Want To Build A Blockchain App?

You can contact developer and blockchain expert Moussa Sarr at MoussaSarr.com.