MOUSSA
innovation
Is it a good business idea ? 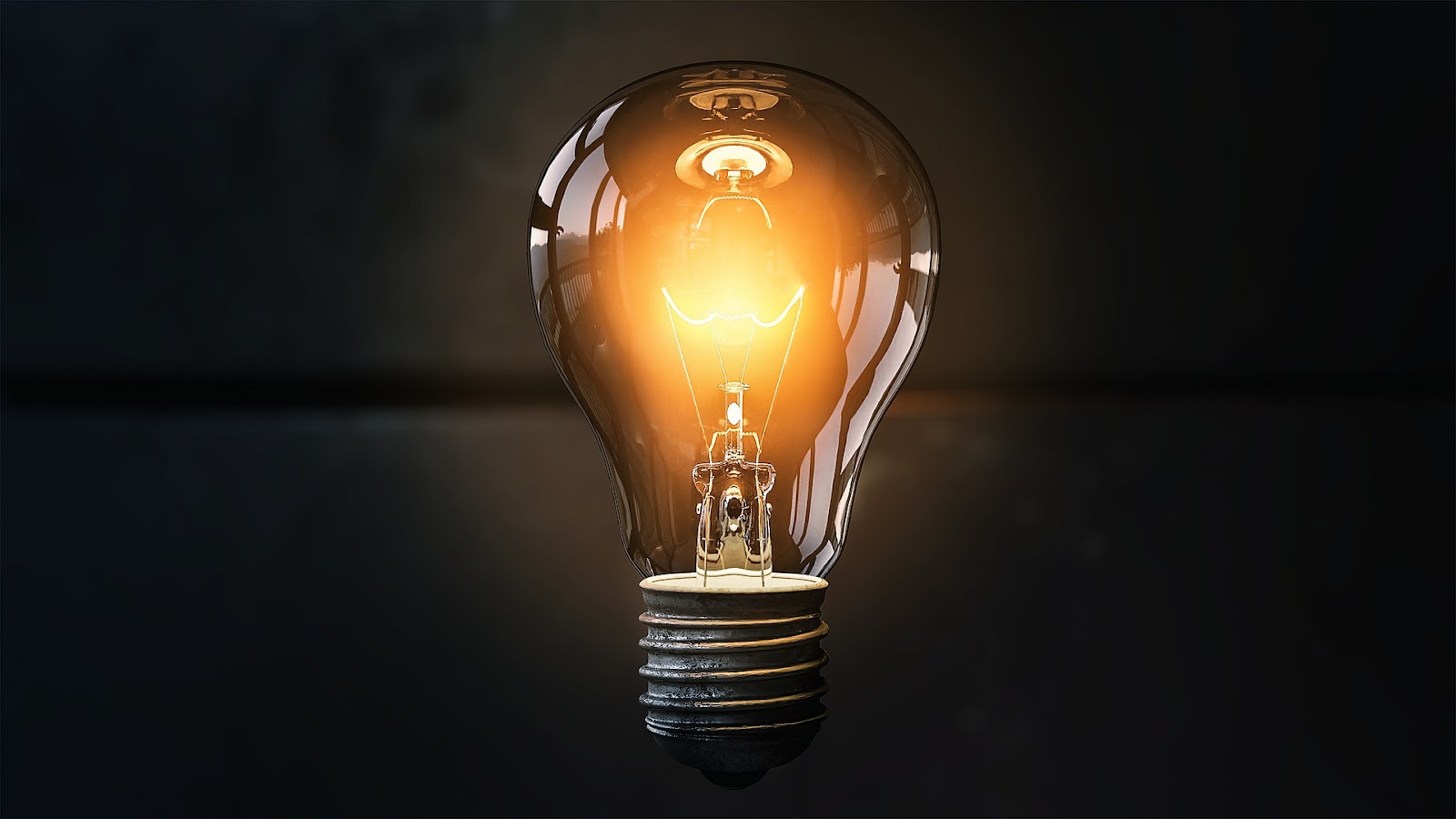 Image by Arek Socha from Pixabay

Am I the next Google or Facebook ? I mean, do I have the next great business idea?

These are valid questions an entrepreneur might ask, although nowadays, there is little focus on idea quality and much obsession over method.

In fact, we are often told execution is what matters. That an idea is not that important.

The wisdom is therefore not to waste time thinking it through, but start as quickly as possible. Start and see what the world makes of it.

At least it has raised some very important issues in what has traditionally gone wrong in the startup process.

What it entails is basically to build an MVP as quickly as possible, start gathering feedback from early adopters and pivot as soon as necessary.

And last but not least, keep iterating until you find what finally works in your market.

In reality, the Lean Startup is just a proposed solution, a sort of brute-force algorithm to use as you navigate towards finding a working idea for your market. No wonder, it ‘ s written by an engineer. It does well to minimize waste in time and resources under the uncertainty of idea validation.

The fact remains, if your idea were really good, you would not need to pivot and iterate on it so many times. You might only have to change or add features, but still stick to your good original idea.

Interestingly enough, most of the great business ideas of our generation did not go through such iterations.

Tell me: did Larry Page and Sergey Brin iterate so many times to finally decide on building the Google search engine ?

It is even more thought-provoking to realize that people at the time used web portals. A search engine would have sounded most counter-intuitive, at least, until you try it.

And what about Facebook ? Did it go through major iterations to finally decide on building a social network for Harvard ? Of course not.

And why in the world would they focus on Harvard ? Isn't it a tiny market ? How would they even make money?

These are questions a typical MBA student might have raised. It however brings us to an important fact : that the best ideas sound counterintuitive at first.

I daresay, if Larry Page and Sergey Brin excessively focused on user feedback early on, they could have been convinced their idea was no good.

To repeat, people at the time had never heard of a search engine. Most would not even understand what the heck it is.

And why build something most people do not understand ? Isn’ t the goal, I mean, to gather feedback and adapt to customers desires ?

This brings us to another important lesson in entrepreneurship: over-obsession on user feedback before building anything can hinder the best of ideas.

This, in my opinion, is why Eric Ries, in his proposed Lean solution, preconizes building an MVP first and then gathering feedback.

Both Facebook and Google, besides sounding counter-intuitive at first, exhibit another great characteristic of stellar ideas: they both maintained a monopoly status for a long time.

As both ideas seemed counter-intuitive, there was a natural barrier for entry in their markets.

Google sounded like the most ambitiously impossible mission : “to organize the world’s information and make it universally accessible”.  Is that even possible ? some used to ask.

Facebook on the other hand, seemed the least ambitious of all ideas. Why focus on broke college students with low purchasing power ? Why focus on just one college ? It is not profitable, some used to declare.

Hence, it became easy for both startups to maintain monopolies, Facebook as a social network in Harvard, the only one in such a tiny market. And Google the only search engine back then, the first to break away from the traditional web portals.

In a few words, a startup should aspire to be a monopoly.

Some extremely complex ideas are therefore desirable as there are strong barriers to entry. So is a revolutionary proprietary technology, as in the case of Google Search Algorithm.

The standard MBA thinking focuses on the size of a market as one of the indicators of an idea's worth. Surprisingly, huge markets make it difficult to maintain a monopoly.

It is true perfect competition is good for the public. It creates consumer surplus and other favorable demand-side economies.

As an entrepreneur though, you want to break away from competition if possible. It becomes super-stressful to start a company in a perfect- competition environment.

Many business students have a tendency to describe the potential of a market, in billions, as an indicator of how lucrative it is, and in the process, undermining the importance of being a monopoly in your niche, which in my opinion, is of utmost significance.

The best of ideas are also revolutionary with great potential for branding.

In other words, you want to become a household name. You should aspire to be the first startup to solve a specific problem the right way, and the last. That ‘ s how you become a powerful brand.

In fact, we have all heard of the term “Google it”, referring to using a search engine. Indeed, Google was the first startup to solve the problem of searching on the internet. The first that did it right.

And still as of today, Google is the last company that has solved search the right way. No one has managed to create a better search engine. It is therefore not surprising that it maintains a monopoly in the search engine market.

Another characteristic of great ideas is scalability. In fact, most breakthrough internet companies have enjoyed economies of scale with low marginal costs. This is true for most software startups. A strong core application, with fast algorithms is hence a must.

Even more, the great scalable ideas have another tendency. They create new markets, transcend the application dimension to become platforms.

It is sometimes useful to say the obvious. That a good idea solves a specific problem that is important enough to allow capturing a good portion of the value created. Nevertheless, it is important to retain that timing is everything in business.

A good idea today in Artificial Intelligence was not so 30 years ago. Indeed, great businesses must first be feasible. In other words, the technology of their time should allow their feasibility.

Now, do you think you are the next Google, or the next Facebook ?