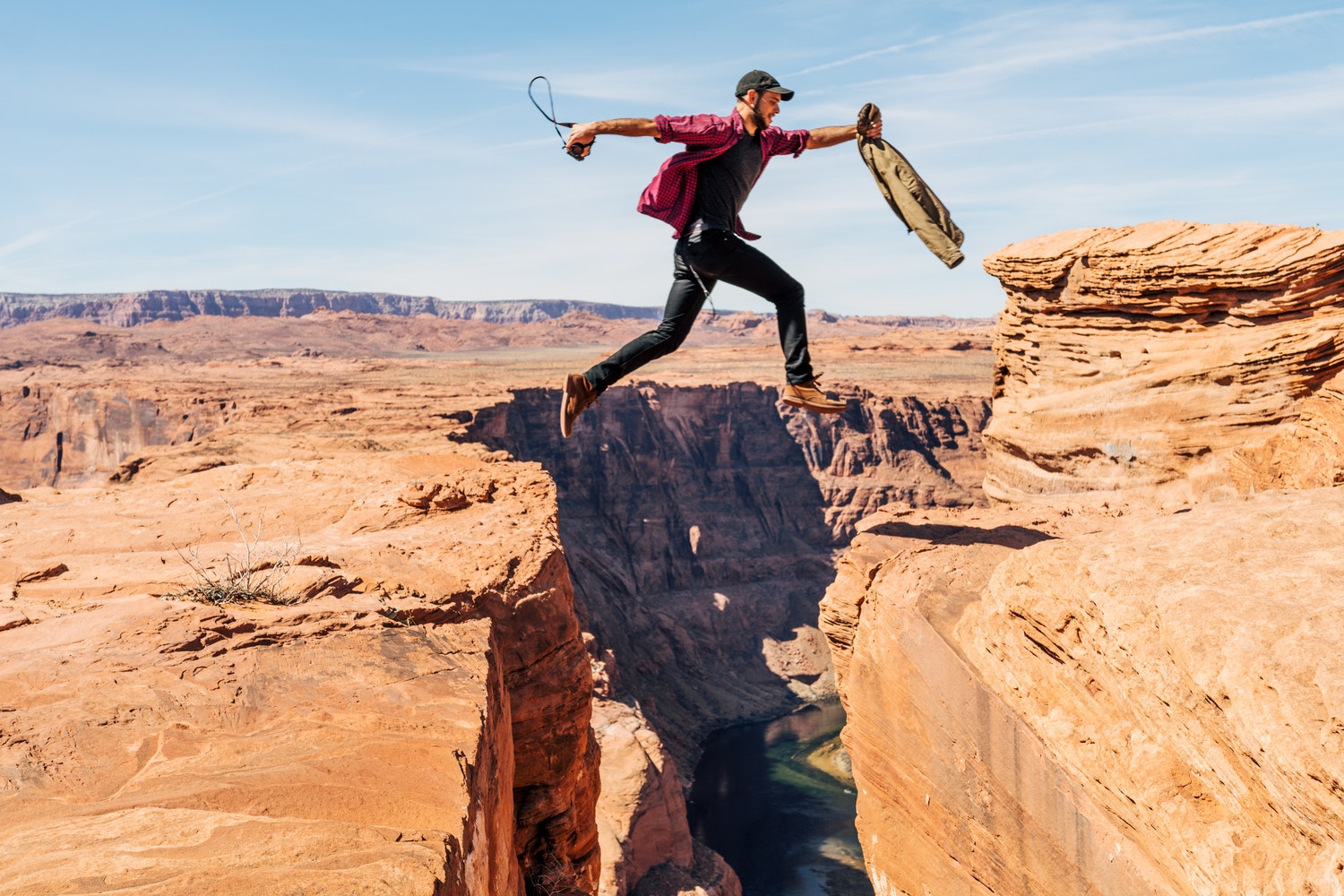 There is nothing more motivating than hearing stories of people who have been to hell and made it back. If they could make their way back to astounding success, from the bottomless pit of failure, so can we.

Among those who lost it all, and then became billionaires later, is John Paul Dejoria, the co-founder of American cosmetics Paul-Mitchell. You would be surprised, this billionaire was once homeless. Can you believe it ?

I can, indeed. I know what it’s like to lose it all. I have been there. And I guarantee you, there is nothing more powerful than having nothing else to lose. It’s only when you get to that state of life, when nothing else could be worse, it is only then you become ready to reach your full potential.

It's A fact, a lot of people in life are crippled by the fear of failure. To the point they will never take a risk. They will not try to pursue their business dreams and passions.

Business is indeed a big risk. And sometimes, passion is not enough to pay the bills.

When you reach that bottomless gutter however, when you have failed miserably to the point nothing could be worse, you have no other option but try. Try as hard as you can.

Indeed, survival instinct is powerful enough to motivate us. It can bring the best of ourselves.

In such a state of mind, risk is not a thing anymore, as there is nothing to lose but gain.

When I reached a bottomless pit years ago, my life turned around for the best. To the point today, I think, the best blessings in life come in disguise.

I believe, God or as some call Him, the Universe, has his way of leading us to our destiny. And to build a better building, sometimes, you have to demolish a weak existing one, so you can lay a stronger foundation.

This, in my belief, is what happened to me, to Jean Paul Dejoria, to my friend Tendai Mutunhire, and to many other millionaires and billionaires who once lost it all.

It is interesting to note that, once you reach the abyss, it becomes easy to gain clairvoyance from retrospection in your life.

In fact, if there is something failure teaches you, it ‘s how not to fail. So much that, some believe failure is a step closer to success. At least, it allows you to learn how not to fail and what not to do. They could not be more right.

From the ashes, indeed comes clairvoyance. It becomes easy to redefine your priorities, and not lose time in superfluous things. Re-organising your life becomes facile. At least, you will get to know who your true friends are and not waste time in superciality.

Among it all, I learned the power of positivity, and to be grateful when things go right. Indeed, it takes the worst sometimes, to realize how blessed and gifted we are.

Staying optimistic is a must though, as desperate times are full of blessings. When you are busy complaining and feeling sorry for yourself however, you will never realize there are opportunities all along.

Think about it, how many great things have come from bad situations ?

People today complain about the Coronavirus. Did you know that in 1665 during the plague pandemic, Sir Isaac Newton was stuck at home ?  He then used that time to develop the Theory of Gravity. Powerful, indeed !

I learned a lot from Newton. To the point now, I am using my time wisely to work on personal projects during confinement.

Did you also know some people committed suicide in the 2008 economic crisis ? They were desperate as they lost it all.

On the other hand, others, who were more optimistic, took advantage of the 2008 recession and made billions. This is, in fact, what defines you, how you respond in times of crisis.

So much so, that a wise man, Martin Luther King, once said:

This means, next time you reach the abyss, think twice before giving up. Do not be negative, instead be grateful so you can seek the blessings in disguise.

Always tell yourself, it could be worse. Ask yourself the important question: how to leverage your misfortune for the best ?

Another thing you learn after you rise from ashes is that you have become better. Indeed, what does not kill you only makes you stronger.

You thus learn to embrace the pain as without pain there is no gain.

He was a homeless entrepreneur then. Certainly, He did not lack motivation in such times of challenge.

You should do the same. When you reach that gutter, if ever, be grateful, and channel all that energy into making something great.