MOUSSA
innovation
The scientist is poorly rewarded but highly motivated 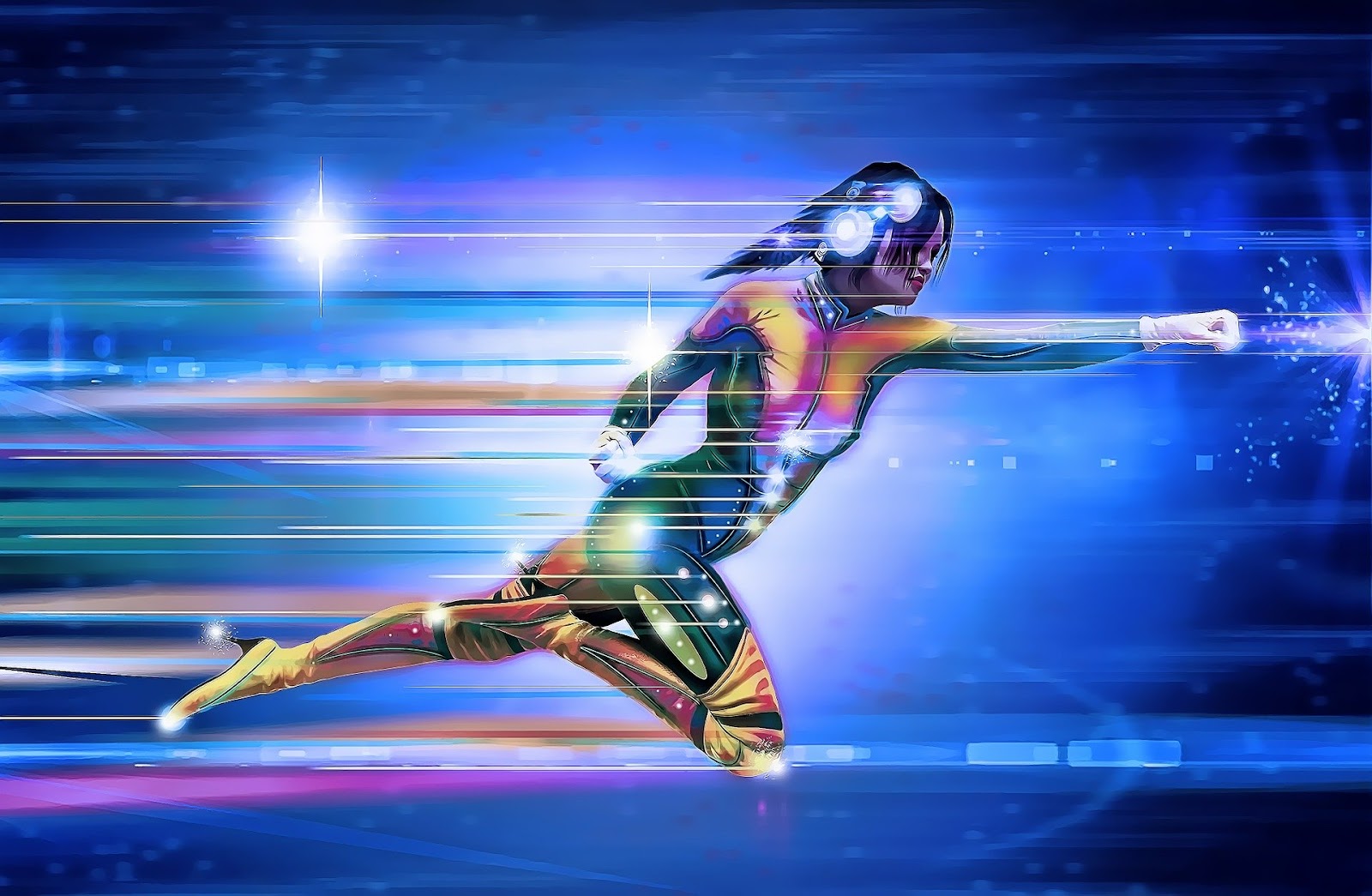 Image by alan9187 from Pixabay

That society rewards innovation is evident. In fact, many are ingenious entrepreneurs who have made billions by creating value with state-of-the-art ideas.

So much so that there is a fundamental belief,  today, that wealth is a direct measure of value creation.

In such a perspective, it is enticing to think of Bill Gates, Peter Thiels and Jeff Bezos as people who have contributed extreme utility to the world.

I mean, they have solved significant problems, thereby creating worth in the process.

Successful entrepreneurs are , indeed,  the winners in capturing value.  So much that you would think they are more useful than scientists.

Are they really more useful to society ? Did Jeff Bezos, for example, contribute more to humanity than Einstein himself ?

Think about it, there would be no Google Maps, GPS, Apple Maps if it were not for Einstein. Forget about Uber and Lyft. There would be no radar gun technology, no cathode ray television.

The ramifications of Einstein’s Relativity have been profound. They have made many technologies possible. And many business ideas became feasible as a result.

You would thus think, if wealth is a measure of value creation, that Einstein should have, at least, been a millionaire. He was not.

This underlines one of the inefficiencies of the system:  that scientists are not well rewarded for their innovative contributions. Society favors entrepreneurs instead.

Yes, I daresay scientists are poorly rewarded, not just Einstein, but all value-creating innovative scientists.

I think it's fair to say that science is the engine of prosperity, as Michio Kaku believes.

Every massive wave of wealth creation in history is, in fact, a result of major advancements in engineering, and therefore science.

As illustration, breakthroughs in steam power paved the way to the first industrial revolution in 1700s England. Such developments were possible thanks to the works of James Watt, among other scientists and engineers.

Steam powered technologies, the train and the steam engine for instance, allowed more efficiency in manufacturing and logistics. This led the beginning of industrialization and massive wealth creation, among other factors .

Works of Faraday and Volta,  for example, just to cite a few, gave rise to electricity, which is, in my belief, the single most important driver of the second revolution.

In fact, Electrification is even called “the most important engineering achievement of the 20th century” by the National Academy of Engineering .

In fact, the impact of electrification in society is still apparent today. To say that it powers even today’s economies is no hyperbole. Almost everything runs on it, at home and in the office.

By now, it is apparent that science drives prosperity.

What is interesting though, many engineers like Ford were able to capture part of the value created. Scientists on the other hand, not so much.

This makes me ponder:  What really motivates scientists ?

Why aren’t they capturing much of the value they create ?

Is it because they engage in value creation without anticipating to capture value ?

Are scientists therefore irrational ? Or is it that academic survival, ego-identity status validation and social impact are enough of value capturing ?

When thinking of value capturing in science and engineering, the words patents and licensing naturally come to mind.

I have to admit though, I have never heard of licensing a General Physics formula. It is true that patents favor engineering relative to hard-core general sciences.

It is even possible that patenting a General Physics formula might be too much of a barrier to innovative applications of it.

Scientists would have gotten a fair share of the pie though.

The contribution of science in wealth creation is even more apparent when considering modern-day technologies like the laser and the transistor. These two inventions of Quantum Physics made contemporary technology possible. And they changed everything.

Indeed, it is impossible to dissociate transistors and lasers from today’s technology. Transistors are what makes computers of today.

Michio Kaku raises important points in many of his talks. Such a bright mind, he brought to our attention that a decline in science is a decline in civilization.

History provides us with the example of England. The empire was on the verge of decline when its youngest bright minds dreamed of careers in finance instead of science .

Finance is a zero-sum game, Science is not.

I believe a lot more work should be done to reward scientific achievement. It is the only way to ensure a long-lasting, prosperous civilization.

In regards to motivation however, we can learn a lot from scientists. In fact, it is clear most of them are solely driven by passion, which in my belief, is the strongest source of motivation.

Passion, coupled with a sense of usefulness, is a powerful motivator.